GH production is regulated by your anterior pituitary gland, a pea-size structure at the base of the brain. Healthy adult males should have from one to nine nanograms per milliliter of GH in their blood. 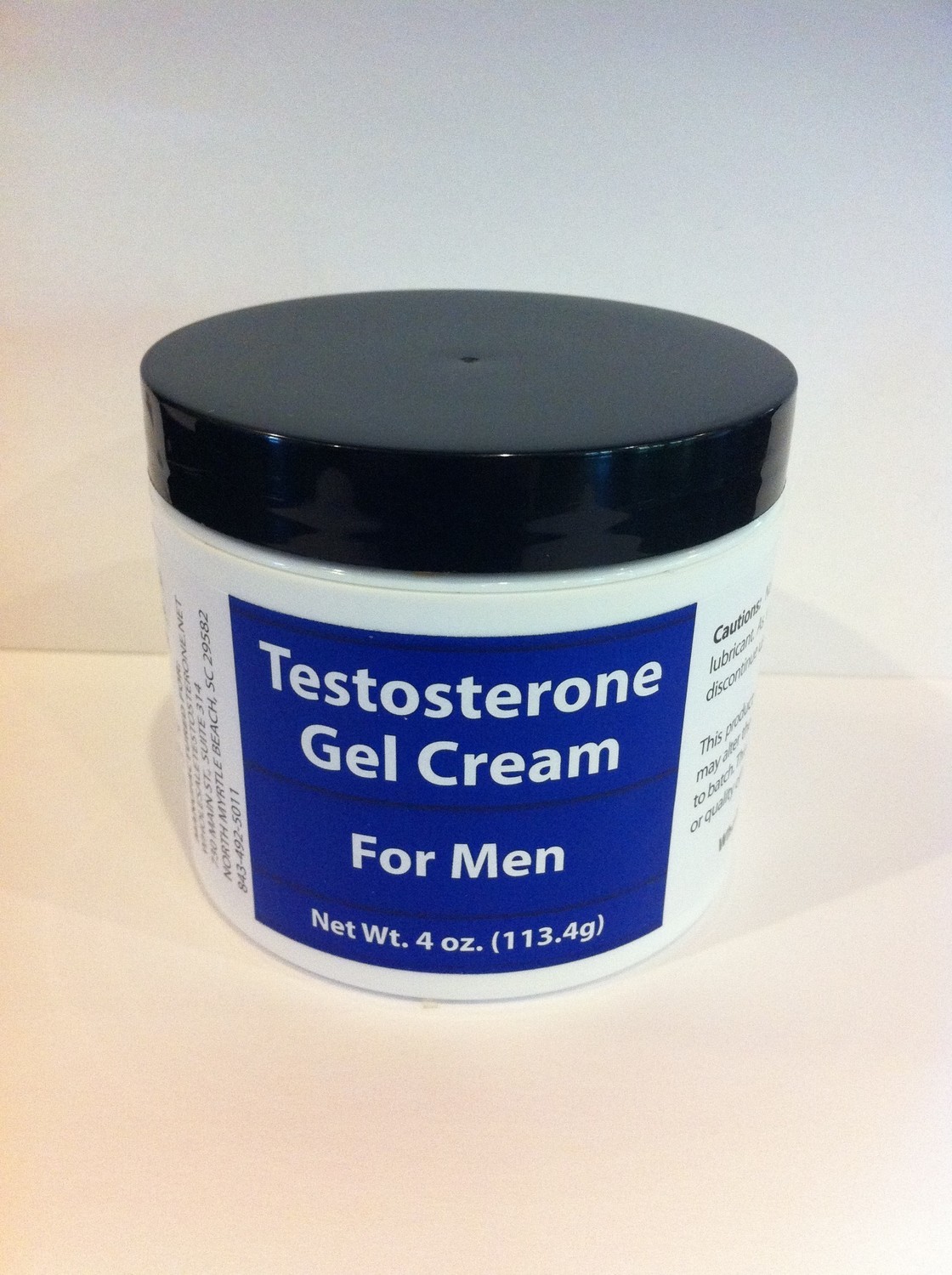 Testosterone is the principle male hormone. After the age of 25, the testosterone levels in men begin declining at an average of 1.25% per year resulting in fat deposits, a decline in libido, sexual organ shrinkage, loss of lean muscle mass and fatigue. This decline is known as andropause. Androgens are the male hormones, specifically testosterone and DHEA, that help provide energy, stamina and sex drive. They are also what increases strength of all the structural tissues - skin, bones, muscles and heart. Maintaining proper balance of these hormones prevents depression and mental fatigue.

Save this product for later 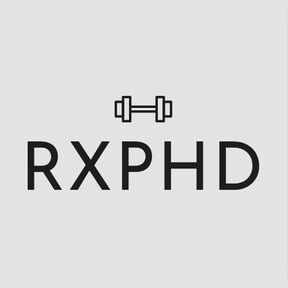 The pituitary gland is responsible for the natural production of HGH (or simply GH).  GH is responsible for cell growth and regeneration, as the name implies. While GH is critical for increasing muscles mass and bone density it also plays another major role.  GH helps sustain the health of all human tissue, including brain tissue as well as the tissue of other vital organs. When secreted, GH is active in the bloodstream for only a short time.  Just long enough for the liver to convert it into other growth factors.  The most important of which is insulin-like growth factor-1 (or IGF-1). IFG-1 possesses a host of anabolic properties. Research began in the 1950's as scientists started to collect GH from the pituitary glands of cadavers.  A major advancement came in 1981 when the first HGH was synthesized in a lab.  It didn't take long before it became a popular performance-enhancing drug.

Healthy adult men typically have just less than 5 nanograms per milliliter circulating in the blood. Healthy females can produce about twice that amount for child-bearing purposes. Levels for both sexes peak during puberty and drop sharply starting in the early 20s.